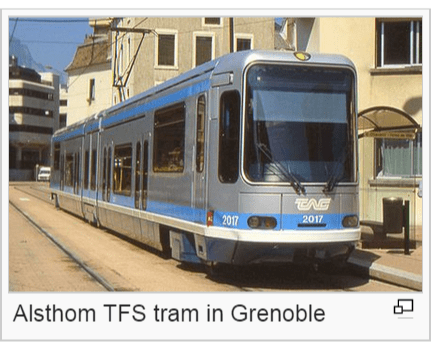 A good overview of the renaissance of trams in France, the conclusion is a bit so so.
https://www.researchgate.net/publication/316573692_The_renaissance_of_tramways_and_urban_redevelopment_in_France
Particularly land use transport planning integration:
“The installation of the tram is seen as
an opportunity for cities to redefine their projects in terms of urban
planning and land use areas by rehabilitating and restructuring
the urban fabric: reorganization of residential areas, recreational
and work zones, reconquering the urban space, downtown
revitalization, renovation of facades, and so on.”
p6
“Property owners can expect a substantial increase
in the value of real estate, both commercial and residential. A high
quality of urban integration is a must to overcome public reluctance
to new infrastructures in the urban environment.” p9
“The tram as it
has developed in France cannot be reduced to a simple matter
of transport. It is in fact a tool for urban change (Gonzalez et al.
2013, Konopacki-Maciuk 2014, Olesen & Lassen 2016): reorganization of
cities’ polarities, rejuvenation of decaying neighbourhoods and
sustainment of new developments and new business clusters,
such as Dijon’s northern end of Line 2 (Valmy).”p9
“Tramway corridors are considered spines for future urban
development, in order to limit urban sprawl which causes too
much car traffic, and to ensure maximum use of the infrastructure.” p10
“A new tram line is not just a new element in the transport supply
of an urban area, but it brings the possibility of powerful effects on
the three environments of the city: economic, social and natural.”p10
Regards
John Daglish
Paris, France 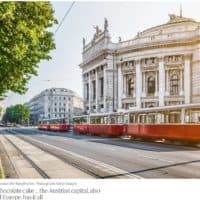 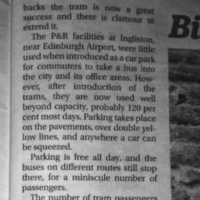 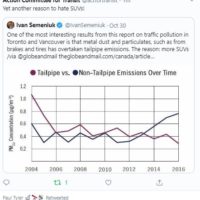 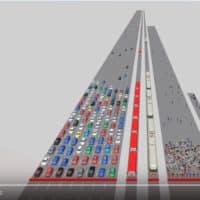 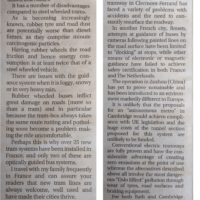 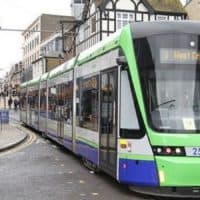 Beneficial effect of Croydon Tram, general improvements and typically 14% reduction in road traffic in other cities 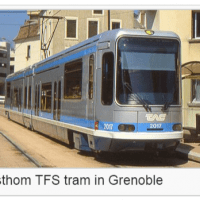 1 month ago
Want to participate in the Trams discussion?
To provide a public forum for discussion, BathTrams.uk has opened a "forum" on this website. To express an opinion for or against the trams concept, you can register to do so...
Contact Us